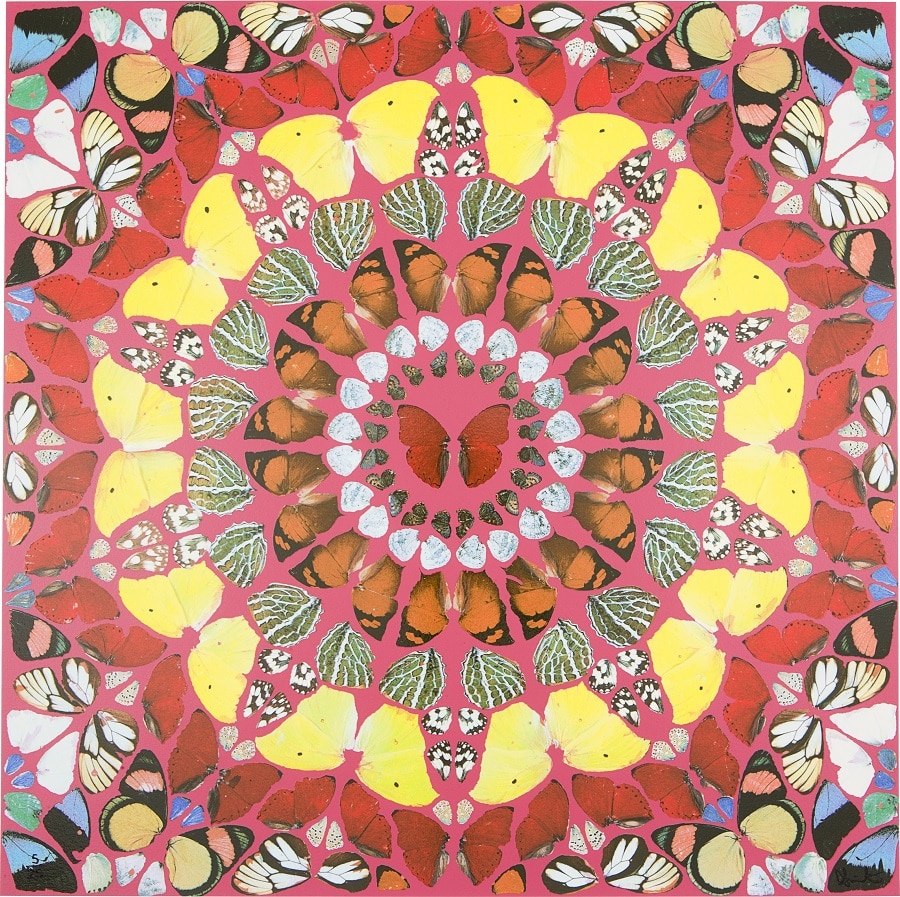 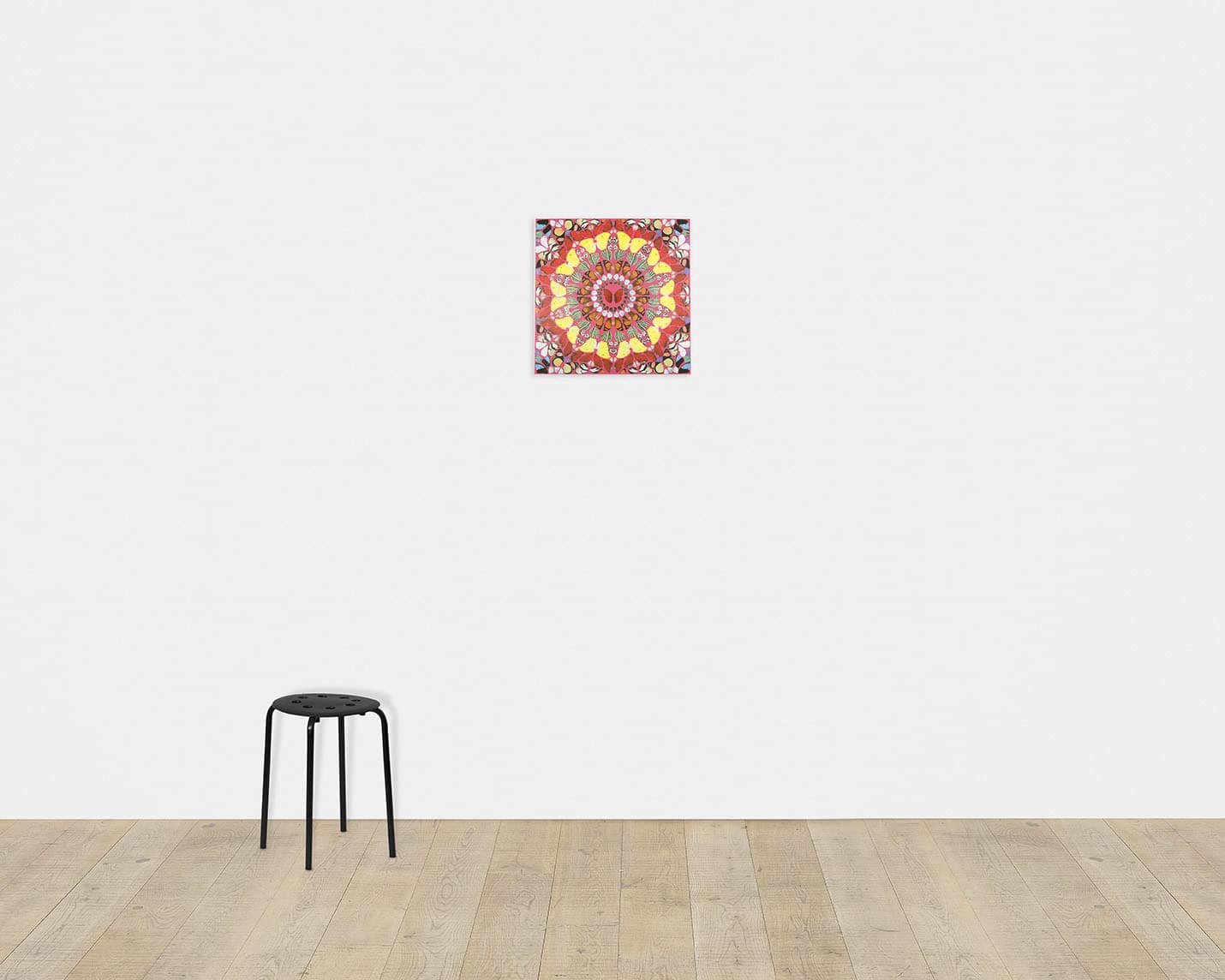 Damien Hirst’s ‘Psalm Print: Judica, Domino’ (2015) is a stand out silkscreen which emerged from his
celebrated ‘Psalm Paintings’ series, begun in 2008. The brilliant wings of variously coloured and
patterned butterflies define the intricately arranged composition as they emanate out from the
centre in a mosaic‐like pattern. Set against a pink background on square paper, the composition
closely recalls a slowly turning kaleidoscope which simultaneously arrests and disorients the viewer.

Butterflies, one of Hirst’s best‐known motifs, is used in ‘Psalm Print: Judica, Domino’ to explore the
relationships between art and nature, science and religion, life and beauty. With the organisation of
butterflies inspired by a Victorian tea tray, the silkscreen, which contains no real butterflies, also
echoes his longstanding interest in natural history.

All works from the ‘Psalm’ series is given a Latin title after a different Psalm from the Old Testament,
short prayers that can be considered both great texts and beautiful works of art. This connection in
‘Psalm Print: Judica, Domino’ to religion reflects Hirst’s interest in the butterfly motif as spiritual
symbols, having been used by the Greeks to depict Psyche, the soul, and in Christian imagery to
signify the resurrection. 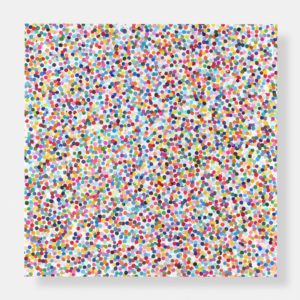 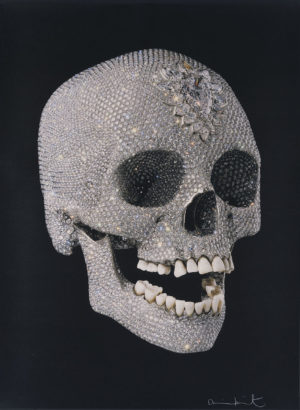 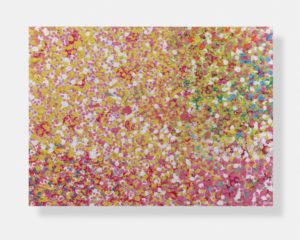 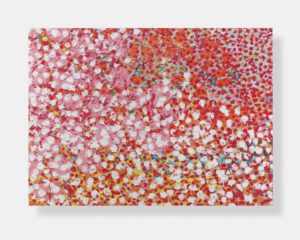 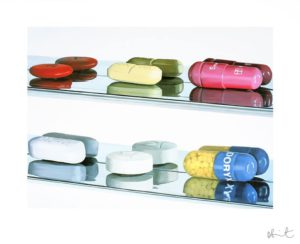 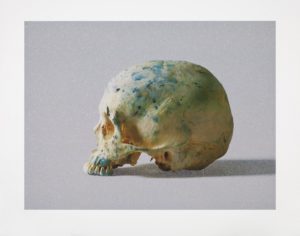 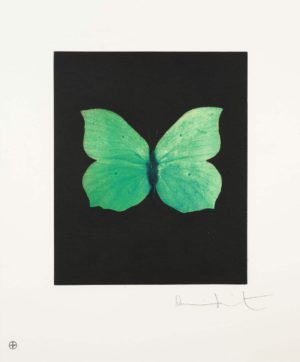